A few things of note that are rather random, have no relevance to each other and don’t fit within any other post. 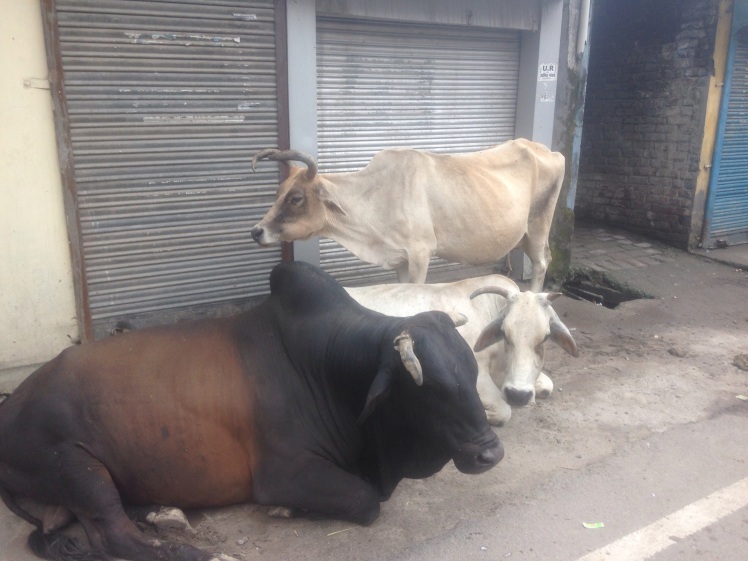 1. Ever wondered exactly why Hinduism bears so much respect for cows, considering them so sacred that the people don’t ever eat beef? Me either. But Eva was interested and she asked Kapil, and I’m so glad I was there to hear the answer. Paraphrased by Pop as follows:
The cow is revered as the source of food and of life. As a cow produces milk, therefore feeds, the people link it to being a nurturing mother. Many other cultures interpret this as Hindus worshipping the cow, but it is incorrect; it is far more applicable to state the cow is taboo and impermissible to harm, rather than is seen as sacred. So it’s not actually so much a case of “holy cow”. 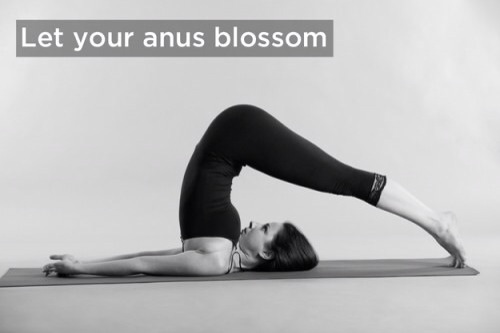 2. I no longer bat an eyelid at the use of the word “anus”. I had no idea how integral the term was in yoga. I felt like it came up multiple times a day during the course, be it in philosophy, physical practice or teaching methodology. My first week I always gave a little start and a sniggery titter whenever the anus was mentioned, or its interchangeable term, “perineum” (not quite as humorous). But by the time I left it rolled off my tongue (the word, not an actual arse hole).

3. Something that really buzzed me out; you’d be walking along a street taking in the sights and smells. The rickety rickashaws, the tumbledown structures, the wandering animals, then all of a sudden there’d be a pristine Suzuki Swift. It happened All. The. Time. Like there were an abundance of SS’s swanning around Rishikesh. Usually white. Seems a rather unexpected choice of common car, no? 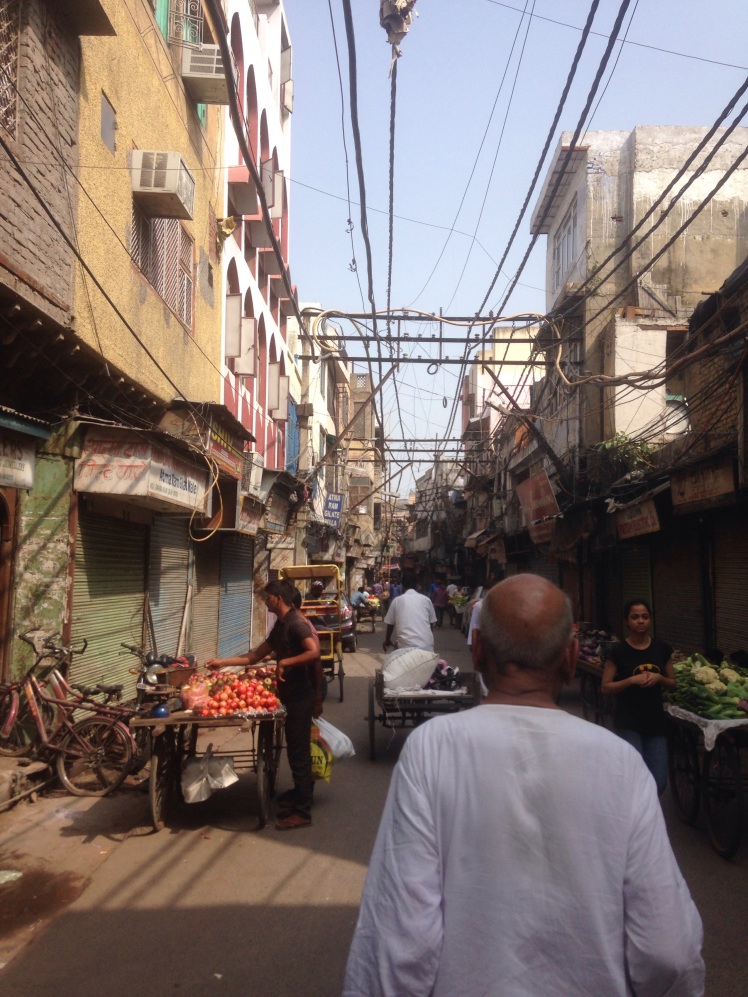 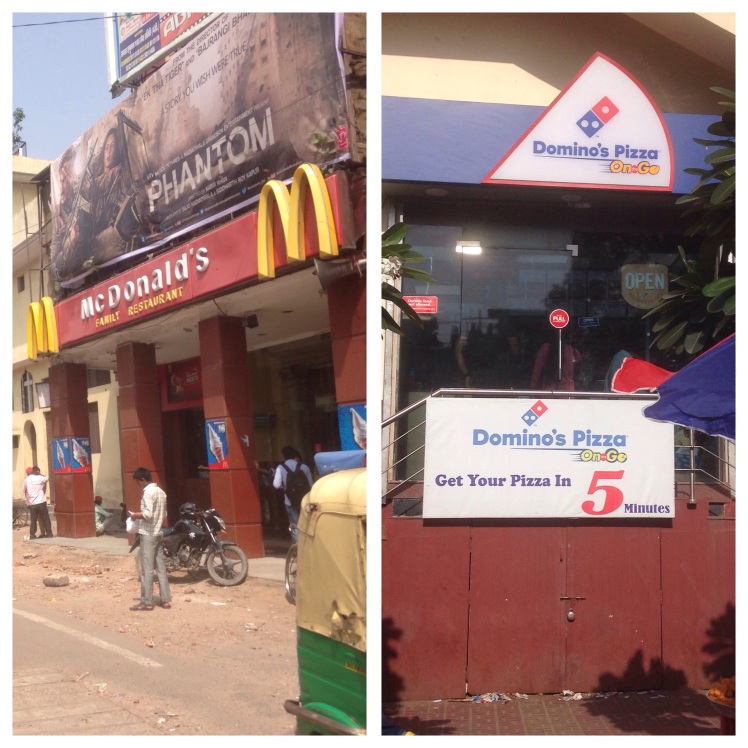 4. Signage everywhere – Rishikesh, Delhi, Agra – is so faded and dated. Like it looks like it hasn’t been replaced since the 70s. I don’t get why. Expense? Cost of labour? Attachment? It honestly looks like every single shop has closed down and been abandoned if just accounting for the placards. Even the more flush businesses keep the dim, discoloured signs announcing their names. Only Western chains, namely McDs, Dominoes and Subway, have their paint pristine and unpeeling. Must follow up.

5. I am fascinated by the ways in which Indians live their lives, and they in turn are intrigued by how I live mine. I ask every driver/guide/hotel worker that gives me the time of day about their families and such.

My driver for the next few days, Prahalad, was astounded I am almost 24 with no boyfriend, and that Deb and Hank haven’t started scouting through suitable options. My transferer from the airport yesterday, Bahg Singh, was absolutely flabbergasted when I said my older brother and his girlfriend lived together unwed. “Wow!” He said, eyes rounded in wonder. “That’s madness.” Isn’t it incredible? “Normal” is so relative.

My tour guide today, Debagni, said now she’s 25 and hasn’t found a fella, her parents have taken it into their hands. I can’t imagine D&H hustling me a hubby.

6. I was so unbelievably touched. Upon leaving the ashram I managed to hustle each of the boys on their own and press a small baksheesh (tip) in their hand. When I got to Govind, he tried to give it back, protesting that I was a young traveller and it was a significant sum. (Bless him. It was about $15). When I stipulated he take it he eventually agreed, but made me promise that if I needed it back I would tell him and he would refund.

What a generous, caring and kind hearted soul.

7. I’m in awe of the hospitality here. Everyone you meet is interested in you. I’ve been invited to countless family homes and given contact details should I get into any bother. “My cousin brother will help you,” “If you ever come to Mumbai, get in touch,” “Email me and we can have a chai”. I always feel so welcomed, so warm.
I feel terrible admitting this, but I was always a tad dismissive of Indian people. But everyone I’ve encountered so far (bar the bastard man who sold me my phone charger adaptor) has had a heart of gold. (Am I in a country milling with millions of Aunty Nina’s?).

8. I’ve been trying to think of a way to sign off to show just how cool I am with the anus area, but (there we go!) there hasn’t been an opening (and again).
Going up to my room to bum around. (Sorry, stopping).