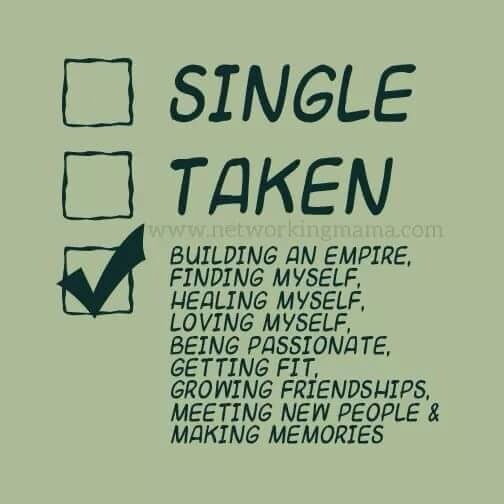 (Sorry for the bombardment of tres blog posts within a mere handful of hours; giving you a dry spell with a post chucked here and there then plunging on with many – what can I say? I’m all or nothing).

Maaaaaate. If you actually follow this blog you will have read a wee while back that I’m the biggest hole picker when it comes to films, (feel fancy and cultured using that instead of the more mainstream “movie”; continuing the “husband” mature minded buzz from post before previous where ever I can it seems) books and what not. But I just saw the most SENSATIONAL flick (ew, dislike myself a weeny but for using that phrase but so be it!) that resonated with me so well, it struck a chord like Ed (Sheeran; the old eating disorder can’t strum a tune) on the acoustic.

How To Be Single. Wow. Like, full on wow my friends. I was keen to see it, more the pull of Rebel Wilson (isn’t she fab) than anything else – the trailer certainly didn’t have me leaping out of my seat and heading to the cinemas. But Deb and I had made noises about going the movies tonight, HTBS (as it shall now be referred to – fuck typing out the entirety of the title the whole way through this) happened to be on at a very suitable time, and besides – I had a movie deal to get us in for $11 each (cheers Hoyts).

Well. Ten minutes in I thought I had it all mapped out. Think you’re clever Christian Ditter (director; found out in my googling spree on return home) I sneered. Obviously this, this and this is going to happen; she’ll end up with him, he’ll go back to her, they’ll do this and that. Bloody clear as Nivea cleanser, plain as the Sahara.
That self righteousness lasted all of a further seven minutes. Then I felt like a tosser.

Usually I am a big one for plot spoiling but in this instance I’m not going to give the game away. Go see it yourself (you’ll thank me).

But holy shit. I actually found myself nodding with gusto at some of the situations. Clapping – yes, clapping – in consensus with some of the lines. Chuckling out loud at the more witty moments (I know right? As I doubled over in mirth it was mingled with disbelief at myself).

But seriously. That movie (there we go, back to standard old Pop) spoke to me. I felt a kinship with it so strong it was like Valerie Adams was shotputting between us. I even enjoyed Dakota Johnson in it, and before now I haven’t been her top punkah. Now I’m rooting for her wholeheartedly! She’s smashing.

As with every movie and myself, it all comes down to the final scene; the note it ends on is crucial to my review. And this one didn’t disappoint. There was a moment my heart started palpitating when I thought a male was going to appear amongst the Canyon (slight spoiler, apologies) but – thank above! Hail the director! – it ’twas not to be, and the credits started rolling (well, appearing as seems to be the stylistic go to nowadays) so did a firm nod from me (yet another head bob – what those behind me must have thought, I don’t know). (Actually, I could hazard a pretty spot on guess; either that I had an involuntary neck rocking issue, or I was a very enthusiastic film goer).

I left feeling empowered. Pumped. Declaring my love for the storyline (over and over and over). Even txting some pals to insist they must see it ASAP (there was a second screening at 9.45).

How To Be Single? All that and more. Including why you should enjoy being so.

Currently googling all the character actors, their back stories and single memes. Faaaaaaantastic Friday all. (Or should I say, y’aaaaaall). (You’ll get that if you go see it). (Go see it). 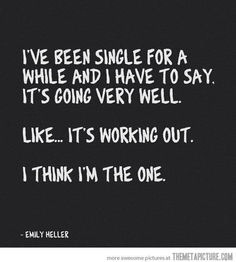